How to Support PMS Naturally 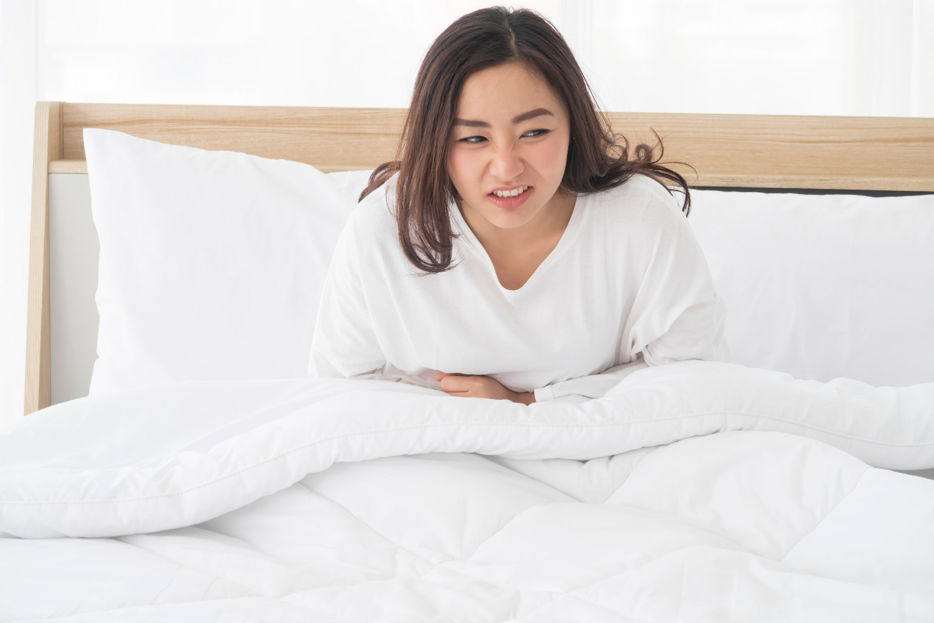 Almost 2 out of 5 women, from the ages of 14 to 50, tend to experience some premenstrual syndrome (PMS) symptoms. Almost 10 percent of these women have symptoms severe enough, to upset their daily lives and routines.

Premenstrual syndrome (PMS) are physical and emotional symptoms associated with the menstrual cycle. Reproductive hormones and neurotransmitters play a central role in the development of PMS. Often symptoms can begin 3 days prior to menstruation but in some cases, can last 2 weeks or more and will affect women in varying degrees.

Anxiety is the most common issue found in PMS. Symptoms include anxiety, irritability, and nervous tension. Raised oestrogen and low progesterone are associated with this type of anxiety.

Depression is a serious but less common manifestation of PMS. Symptoms may include depression, tearfulness, confusion and insomnia. Low levels of oestrogen, high progesterone and DHEA are implicated in this subtype as well as imbalances in the neurotransmitter serotonin.

Cravings are characterised by an increase in appetite, craving for simple carbohydrates due to fluctuations in blood sugar. This type of PMS is attributed to imbalances in essential fatty acids as well as blood sugar imbalances and, more most commonly, low magnesium.

Hyperhydration is associated with water retention, abdominal bloating, weight gain and breast tenderness. Stress, excess oestrogen, magnesium deficiency and low production of dopamine may be associated with these symptoms.

Some of the nutrients proven to help

Magnesium supports the nervous system especially during times of stress. Sub-optimal levels of magnesium have been noted in women suffering from PMS. In one double blind, randomised study, women deficient in magnesium and suffering from PMS were given magnesium for the last half of their menstrual cycle. After the second month, the treatment group reported a significant improvement (using The PMS Distress Questionnaire), specifically on questions related to mood. Magnesium also helps with elctrolyte balance, tiredness and fatigure related to PMS.

Probiotic cultures that are dairy-free and certified live can promote healthy flora in the bowel. Women with chronic yeast infections, a history of antibiotic use, a high intake of refined foods and sugars, high stress, or birth control pill use may have a bowel flora imbalance (dysbiosis). A program to enhance bowel flora can be of benefit in these conditions. Lactobacillus acidophilus and Bifidobacterium bifidus metabolise phytoestrogens found in plants and pulses into isoflavones, making acidophilus supplementation a worthwhile support when addressing PMS.

Vitamin B6, also known as pyridoxine, has reported benefits for reducing PMS symptoms. Studies have shown improvements in PMS symptoms, including cramping, fibrocystic breasts, and excessive bleeding, by around 85 per cent.

Iron can often be deficient from excess blood loss during menstruation and can lead to low energy, fatigue and dizziness. Tests can easily be run via your doctor and home testing sites.

So next time the pre mentrsual cramps, mood and sugar cravings kick in, think about your diet and the many common deficiencies associated with these symptoms.